Prieto Picudo. Never heard of it? Nor had I until now. The exploration of emerging varieties never ceases to amaze and this release from the Granite Belt's Hidden Creek is a beauty.

Made with fruit sourced from South Australia's Riverland and seeing five months in second and third use French oak, I could drink plenty of this. A native from Léon, Spain, the Granite Belt has numerous emerging varieties in the ground and a vineyard was recently planted with Prieto Picudo, but we won't see how it turns out for a few years yet.

Soft, lush satiny feels, black cherries and dark plums caress the mouth. Some dark chocolate finds some courage to step forward late tucking in behind puffs of earth as well as some smoke and char. Time sees shades of cola and licorice make some noise. Fine spices frame a captivating palate with fine dusty and cocoa-like tannins running long on a persistent finish. There is an autumnal feel about it and I want more. Great stuff. 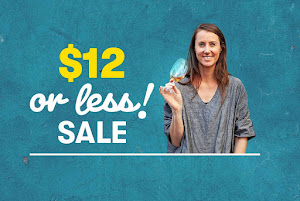