No Terracotta Syrah was produced in 2015 due to vintage conditions. Things returned to the norm in 2016 and it was considered to be a 'classic' vintage.

2% Viognier was co-fermented with Shiraz, of which 40% were whole bunches. 33% new French oak was used for 17 months.

I looked this over a couple of days and it held itself back in some respects not wanting to reveal itself entirely.

Dark plums and cherries, scents of old church pews and a smidge of clove. Some forest floor type aromas too. Good depth of fruit with a restrained spice but it seems overworked to use a term. There's just something about it which I can't put my finger on. 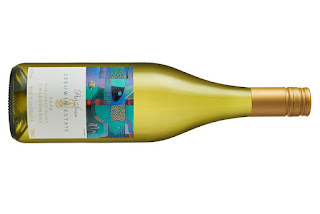