Corrina Wright is a Fiano gun. But something just isn't right here.

I pulled away from the glass pretty quick.  It stinks. It pongs. It reeks! Yikes, this is not what it's supposed to be.

Sweaty pineapple, old banana peel, some poached pear. A whisper of the Fiano of old can be seen but it's dull in the mouth. It's almost as though it's personality has been arrested yearning for an escape. Some spice lingers on the finish - but that pong... 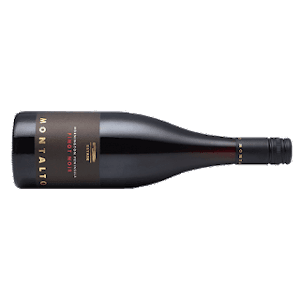